An Overview of Wrongful Termination

When you lose your job, you might feel embarrassed or discouraged. In some cases, the job loss is due to an unjust firing, and you might be able to take legal action against your former boss. Our Phoenix workers’ comp lawyer has helped clients reclaim back wages, punitive damages and related expenses as they looked for another job.

At-will employment means that a company has the right to terminate an employee at any time for almost any legal reason. Even if you are wrongfully fired, the termination could still be considered legal. However, if an employer makes promises regarding continued work to an at-will employee and then terminates them, they might have a case against their employer, especially if they complied with their job requirements.

In some cases, an employee will sign a work-related contract that specifies a time frame for services. If your employer terminates you prior to the end of the contract, you might be able claim wrongful termination. In some cases, a worker can have an implied contract, and the courts will consider the number of positive performance reviews, how long the employee worked there, promises to the employee, promotions and an employer who failed to follow company procedures in termination. Company procedures could include increased sanctions of verbal and written warnings before a firing. Our Phoenix workers’ comp attorney can review your case to see if you were the victim of a breach of contract.

Federal laws protect employees from discrimination on the bases of race, disability, gender, age, color, national origin, pregnancy or religion. State and local laws address discrimination due to sexual orientation, but this is not addressed by the federal government. If you think you might have been a victim of this type of discrimination, talk to our Phoenix workers’ comp lawyer as soon as possible as a delay could be detrimental to your case.

Once an employee files a claim of discrimination, the company might attempt to retaliate against them. Laws prohibit retaliation against workers, so contact our Phoenix workers’ comp attorney if you were a victim of retaliation at work. You also have the right to take your claim through the proper channels, including calling the Equal Employment Opportunity Commission. Even if you weren’t actually fired, you still might be able to file a lawsuit. Whistleblowers are also protected by state laws if they were fired when reporting violations by their employer to the government. If you were the victim of a termination because of retaliation or because you were a whistleblower, call our Phoenix workers comp lawyer.

A worker is allowed a certain amount of family leave time, and their job is protected under federal or state laws. Examples include pregnancy, adoption and caring for a sick relative. If an employee was fired under these circumstances, they should retain the services of a Phoenix workers’ comp lawyer.

If you suffered an unjust termination, our Phoenix workers’ comp lawyer can review your situation and offer further counsel. You can reach Schiffman Law Office, P.C., at (602) 235-0539 for additional information or to schedule an appointment. 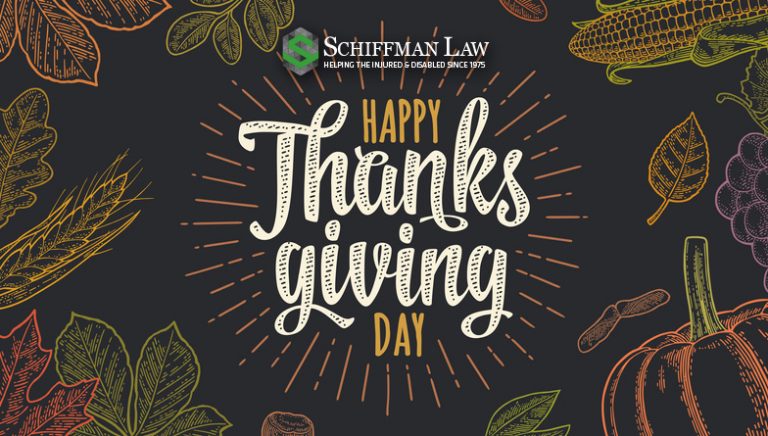